Overview: The Jaguar F-Pace is by far one of the best vehicles Jaguar has ever made. So why would Jaguar decide to come out with their first ever crossover? First off, this is the crossover that Jaguar set a world record in for the worlds longest barrel roll. While that is quite an odd way to introduce a new SUV to the market, it was very effective.

Overview: Back in 2015 when Volkswagon announced that they were going to be spending billions of dollars to create electric cars, Porsche was the first to jump on that. They created their concept that they called the Mission E; For the most part, it looks like a Panamera. It looked even more like the Panamera when Porsche announced the Mission E Cross Turismo, which miraculously looked just like the Panamera Sports Turismo. As the Mission E models came closer and closer to production, Porsche decided to give the car its production name. 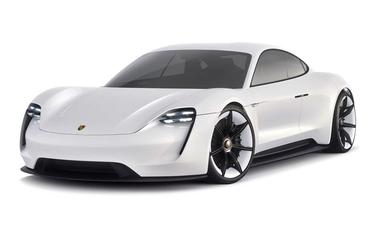 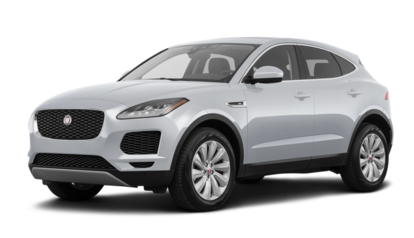 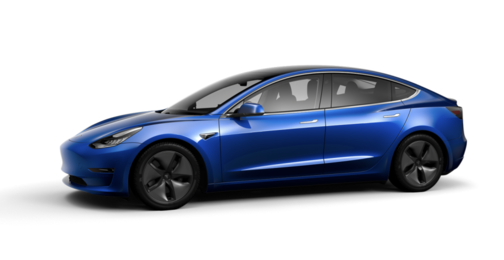 Overview: The Tesla that took the longest to be produced, isn't one of the best. Here's why. The Model X was delayed for over a year mainly because of the rear doors. Tesla calls them Falcon doors. The doors open upwards and out. They also can sense if another vehicle is to close. The doors can be difficult to operate though. There is a button right next to the seat where you push it up or down to put the door up and down.

Overview: The largest Volvo available definitely doesn't pack the largest amount of luxury. First off, a couple of years ago when the new body style came out of the XC90, the truck was loved by everyone all over the world. Volvo was so full of themselves, that they wouldn't even move on the price tag. They all stood by the idea that the MSRP is the price you are paying, while other companies allow some fluctuation in the price. Volvo also has claimed for a long time that the XC90 is one of the safest SUV's you can buy. 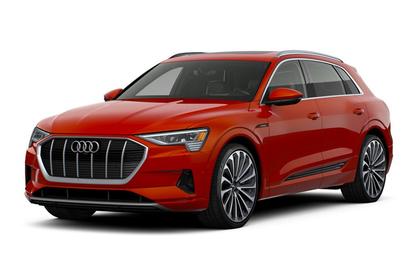 Overview: The all-new Tesla Model 3 is everything everyone hoped it was. Mainly by it being the most affordable Tesla, but it hasn't lost its roots. Usually, when you buy a base car, you get what you pay for. You get the most basic things you could imagine. Tesla has changed that though. The Model 3 still has Tesla's futuristic interior styling with that immensely large central touchscreen. One thing that attracts people to Tesla's is their autonomous driving feature.

Overview: The 2018 BMW i3 is unmistakable from its design features and its size. The biggest thing about this car is that its electric. With 170 horsepower, and available 184 horsepower with the i3s, you wouldn't expect much out of it. With a 0-60 of 7.2 seconds, it isn't very fast either

Overview: Most well known for completely annihilating a Dodge Hellcat in a 1/4 mile, the Tesla Model S P100D can do it all while carrying seven people. That's right. Tesla has been the first company to create a seven-seater sedan. For an extra $4,000, Tesla will happily place two more seats in the trunk of the Model S. So five people will be facing forwards, while the two stuck in the back will be watching what the Model S is leaving in its dust. 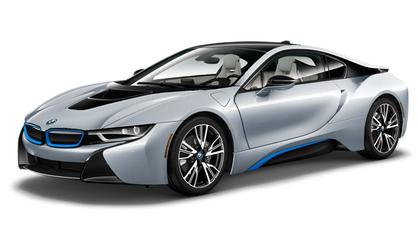 Overview: When Audi announced that they were coming out with an electric car, people really didn't care. They really didn't have the anticipation that Porsche had with the Mission E. Audi now has grabbed people attention by including all of this highly advanced technology in just a simple crossover 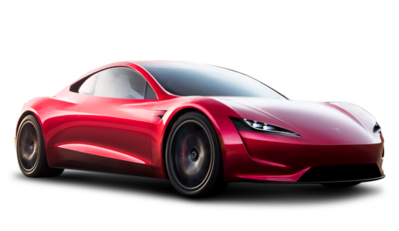 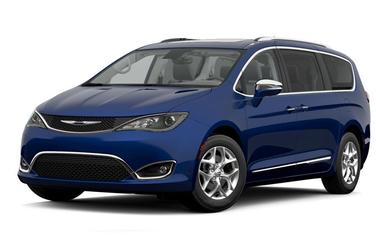 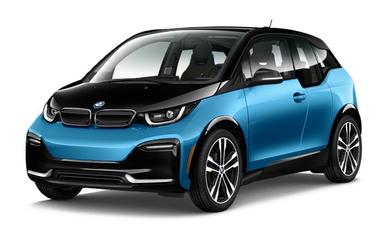 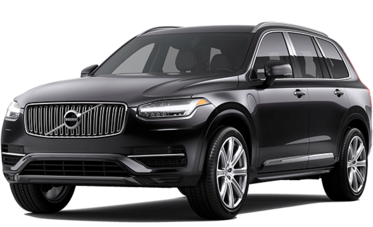