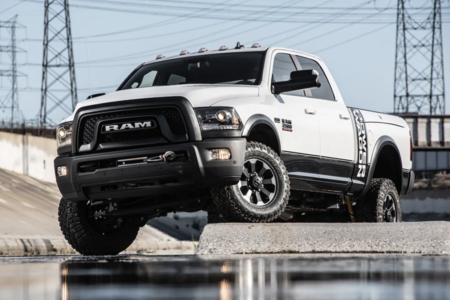 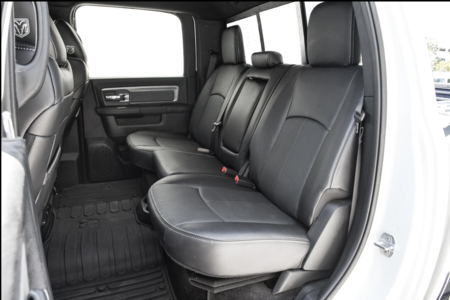 The Ram 2500 gets an 8.5/10 mainly because of its weight. It really isn't an issue on the other models, but it is a huge downside on the Power Wagon model.

The Ram 2500 HD is another one of the best vehicles that Ram makes. Personally, I think it's not the best tow rig. It is a very, very nice truck but its just not stylish. It's powerful but its just not there for me. This truck is a little too rounded and a little too wide. The best part is that they are just now offering a 6.7L Deisel engine for this truck like the should of a while ago. The Ram and the Chevrolet HD trucks are both very similar. They are basically the same trucks just with different badges, although the Chevy 2500 HD does have a softer ride and can haul more. The Chevy can haul up to 23,000 pounds. That's  over 10,000 pounds more than the Ram. There are multiple models that can haul more as you increase in price. The Ram 2500 HD comes in 7 different models:

As you go up in the models the only thing that really changes is the amount of chrome on the vehicle, and the amount of weight it can haul. The only exception for that is the Power Wagon model. The model shown in the pictures is the Ram 2500 Power Wagon. This truck is Ram's off-road beast. They offer the Power Wagon in the 1500, but it works much better for the 2500. As off-road capable as the Power Wagon is, it does tend to have a lot of fo issues. For one, it is almost three tons. You can't really take it into the desert because the Power Wagon will most likely sink into the sand. But that's okay. Ram though of that. That's why they added a winch that comes as standard on the Power Wagon. 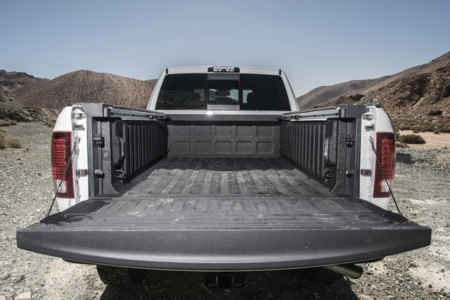 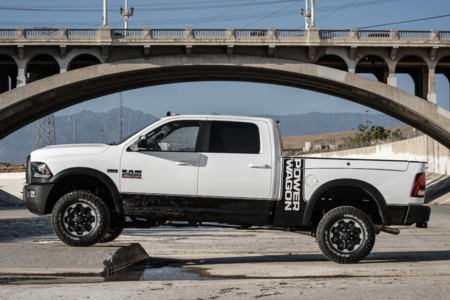 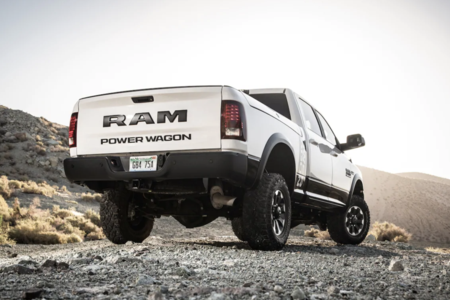 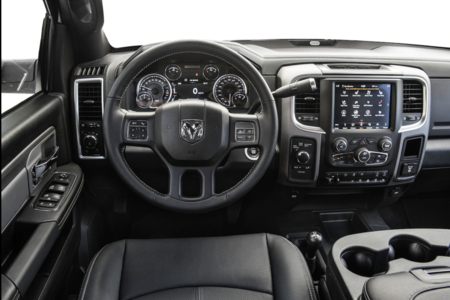