The one thing that no one expected, was for Acura to announce that they will be changing up the NSX. The most obvious change is this bright obnoxious orange color that they will now be offering for the 2019 model year. All of the performance figures are the same, the interior is the same, and so is the exterior, but what Acura changed is something you can't see unless you know what you're looking for. They tweaked the suspension, and they changed the tires. These small changes actually made the car faster. Acura claims that these changes made the car two seconds quicker around Suzuka Circuit in Japan. While people were hoping that more would come from Acura (Like a rear wheel drive NSX) on the NSX, but that was it. Personally, the NSX is better all-wheel-drive. One of the biggest things is that it can accelerate faster. People just want to be able to slide an NSX around a corner. Kind of like what people wanted from the R8, so Audi pleased them with 999 rear-wheel-drive R8's and everyone got off their case. Although it doesn't seem like their will be an NSX Type R anytime soon, it may help Acura boost its sales of the NSX. It's probably something they should heavily consider. Although all of this is very exciting, there is much more to come in the upcoming days from Pebble Beach, and you can come right back here and check out our home page for more. 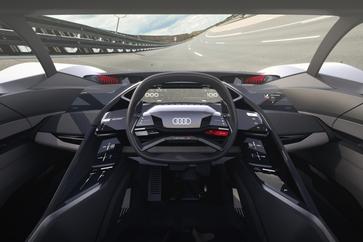 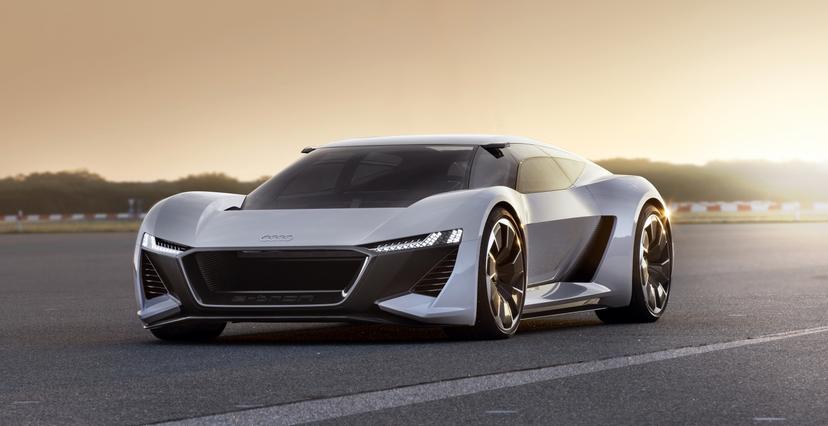 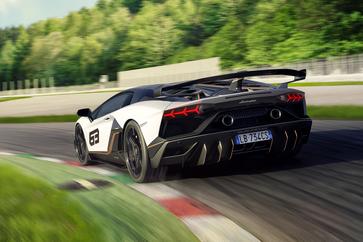 There has been a lot that has occurred at Pebble Bech so far this year. Everything from Lamborghini unveiling the Aventador SVJ, Audi showing off their new PB18 E-Tron concept, and even Acura announcing that they are changing up the NSX a bit and adding a very vibrant orange color for the exterior. Pebble Beach has definitely shown us some very interesting stuff so far, but there is unquestionably more to come. For now, we'll just go over what we know. First off is the completely psychotic Lamborghini Aventador SVJ. If the previous Aventador SV wasn't enough for you, they have now upped the ante. If you're wondering where the 63 came from, its because only 63 examples will be made, and Lamborghini was first founded in 1963. Lamborghini has also now released the full performance figure for the car. The SVJ produces 770 horsepower straight out of a 9,000 rpm redline V12 engine. Along with a 2.8 second 0-60 time, all-wheel-drive, and four-wheel-steering, what else does the car need to prove? Lamborghini didn't think that was enough, so they went off and beat the Porsche GT2 RS's Nurburgring lap time by over two seconds! While that is completely insane, there is a lot more that occurred at Pebble Beach. 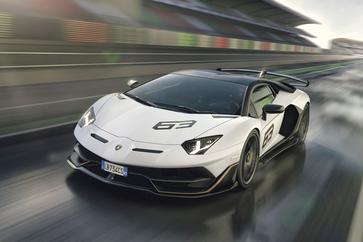 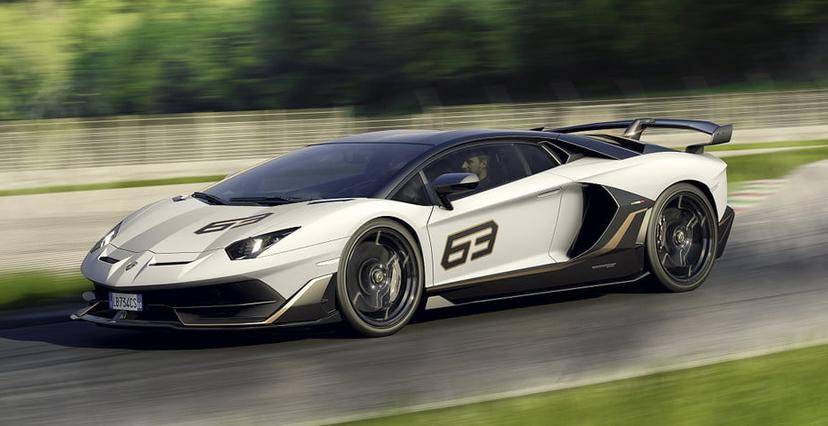 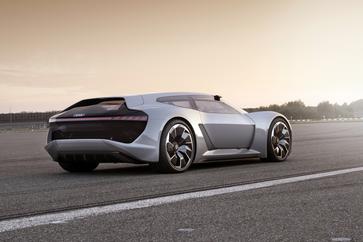 Welcome to the all-new Audi PB18 E-Tron. I have to tell you, I did not expect the car to look anything like it does. I'm a huge fan of wagons and Sportback styling, but this takes that to a whole new level. with 671 fully electric horsepower and 612 lb-ft of fully electric torque, the E-Tron is not one to mess with. The best part is still to come. The PB18 has a 0-60 time of two seconds. That's completely idiotic. You have manufacturers like Tesla and Rimac who have been trying for a couple of years now to get a car to hit 60 mph in around two seconds, and here Audi is coming out with their first fully electric supercar and hits it on the first try. All Audi owners know this, but if you don't, here it is. Audi doesn't state the correct 0-60 times of their cars. For instance, they claim the R8 V10 Plus can hit 60 mph in 3.2 seconds. When you actually go to test the car, its more like 2.8 seconds. So just imagine if they did the same thing with this car. The PB18 also has Audi's Quattro all-wheel-drive system, which is a huge factor in hitting that two second 0-60 time. The car also has a range of 310 miles. That's not terrible, but the R8 can get 350 miles on one tank just cruising on the highway. Another cool thing Audi did with this car is the way it charges. Just like how your phone can charge wirelessly, the PB18 can charge wirelessly. All you do is park the nose of the car over this little mat, and in just fifteen minutes you will have a 310-mile range. Audi has also integrated the same basic interior from the McLaren F1. By that, I mean that they placed the steering wheel in the center of the interior. Audi hasn't told us when the car will come out if it even will come out, and the potential price of the car. Now comes the unexpected from Pebble Beach. 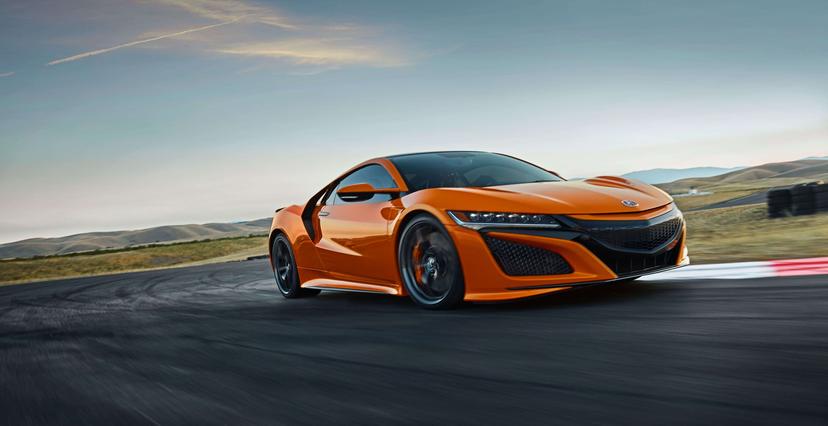