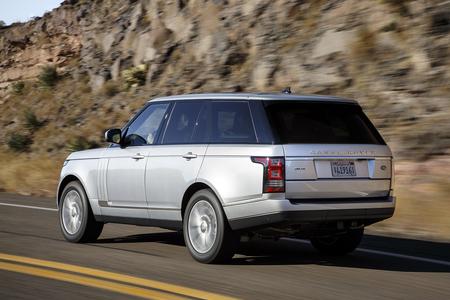 The 2018 Range Rover is British luxury at its finest. The 2018 Range Rover has very subtle changes that create a huge difference. Little things like different bumpers to feed more air to the brakes to reduce brake dust. This car is phenomenal. The Range Rover has been known to be an off-roader, but let's be honest. Most people who buy an SUV like this aren't taking it off-road. Don't mistake it though. It is more than capable of going off-road, but the price that it comes at means that most Range Rovers will never see any dirt roads. Unlike many trucks that are built for off-roading, the Range Rover is very refined. Unlike previous years, the Range Rover now has an available third row. It comes at a costly $1,700, but this is an alternative to the GMC Yukon XL, Cadillac Escalade ESV, or the Chevrolet Suburban which have been dominating the market. The Range Rover comes in many different models.

The Long Wheelbase adds an extra 7.3 inches of legroom which may not seem like a lot, but it truly is. The interior is very plain, but that's what I like about it. There are very few buttons and the ones that are there do more than one thing, unlike the Audi Q5. For as much as Land Rover markets, this as a do anything SUV, it really isn't. Its a luxury sedan that is more then capable of going off-roading, but let's be honest, if you spend upwards of $100,000 on a car, would you take it on some dirt road in the middle of nowhere. You could design yours at www.landrover.com 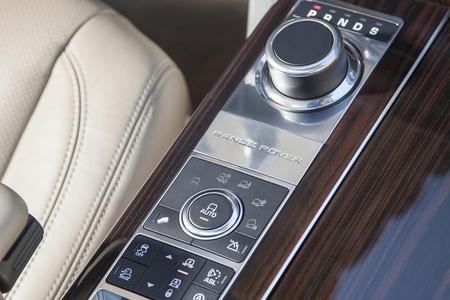 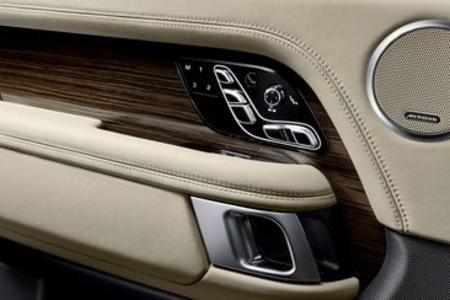 The Land Rover Range Rover gets a well deserved 10/10 because it is a do anything go anywhere vehicle. One day this could be your daily driver and the next it could be your very, very expensive off-roader. Although I really can't see anyone using it for what Land Rover says it's capable of. 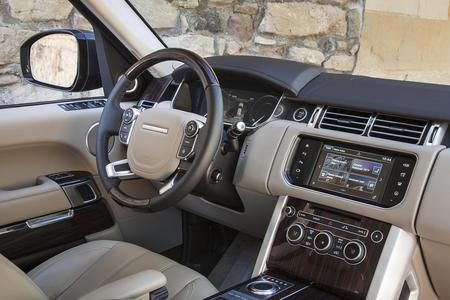 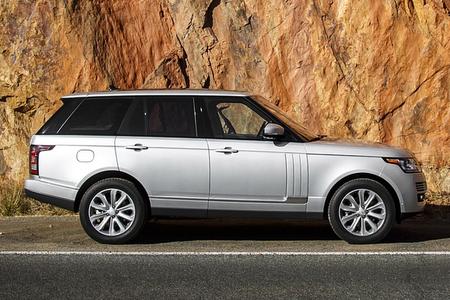 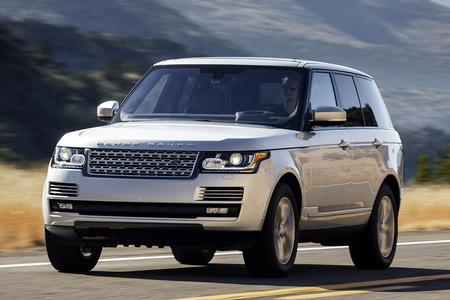