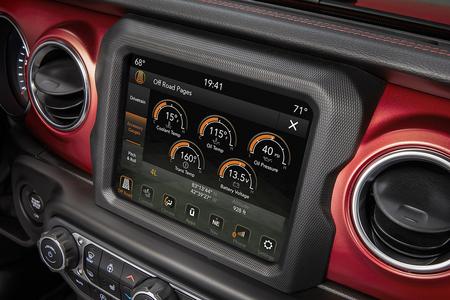 The Jeep Wrangler gets a well deserved 10/10 because of its good looking body style, redesigned interior, upgrade infotainment system, and last but not least is its wonderful new eight-speed automatic transmission. 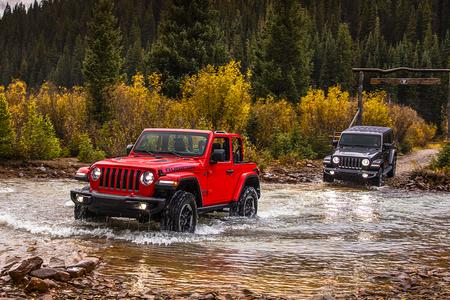 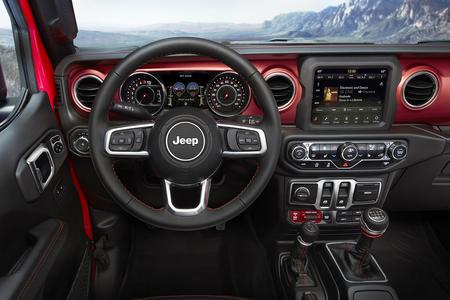 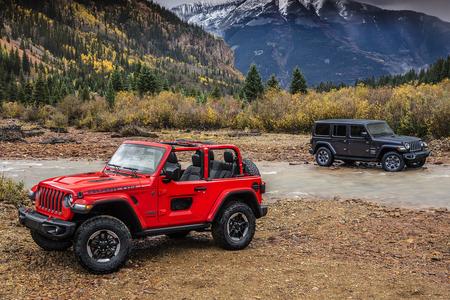 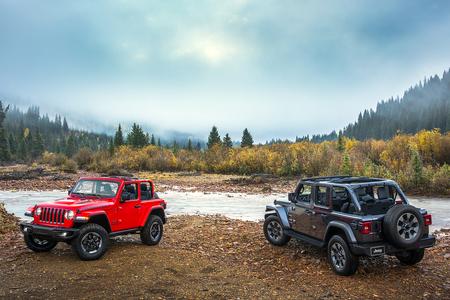 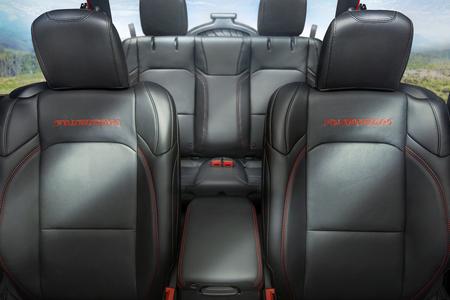 Last year the hardcore Jeep Wrangler got a remodel. This is one of the remodels that Jeep actually did pretty well. They added new LED headlights and taillights. They added an eight-speed automatic transmission that is actually the best one that they offer. Their other nine-speed automatic transmission always had very slow inconsistent shifts and it would never be in the correct gear for the type of driving your doing. To get the best gas mileage, you would want the car in the highest gear so it's revving the lowest, but in the nine-speed, you could be cruising on the highway and the transmission wouldn't go into ninth gear. That is no longer an issue with their redone eight-speed transmission. while a lot has changed with the new Wrangler, one thing hasn't. Jeep still is offering a two-door or a four-door model with either a soft or hard top. The new Wrangler now is also only available in four models.

The prices of the Wrangler have also increased. Jeep did the right thing by increasing the price because they have added a lot more standard features to the Wrangler. I almost feel that they have raised the price too much though. This feeling is because the fully loaded Wrangler Rubicon 4 Door can top $55,000. Spending that much money on a Wrangler is like spending above $100,000 on the Grand Cherokee Trackhawk. It is insane to some people, but to others, it is money well spent. I agree with those people too. It is money well spent. Jeep did a great job redesigning their Wrangler and you can configure yours at jeep.com.