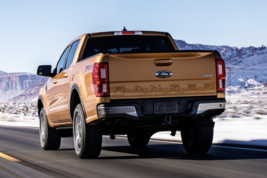 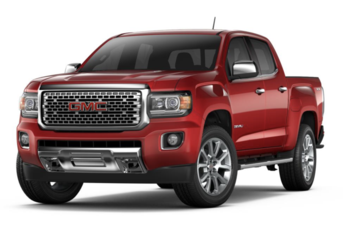 Overview: In the current world where everyone wants a large SUV, GMC took a strange twist on that. They went for an SUV, but made it smaller and into a pickup truck. At first, people weren't interested in a small pickup, but peoples minds changed once they realized that a small pickup truck could do everything the traditional larger one could. 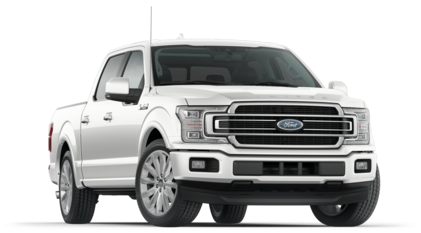 With the announcement of Ford discontinuing most of their sedans in the U.S, we expected more pickups and SUVs to be released. What no one saw coming was the return of the Ranger. This midsize pickup truck was confirmed almost a year ago, but it wasn't until the other day that Ford officially released the performance numbers on the Ranger.

Ford has officially announced that the little 2.3-liter four-cylinder engine in the Range generates 270 horsepower and 310 lb-ft of torque. Ford also has announced that when the Ranger is properly equipped, it can haul 7,500 pounds. That's 6,500 pounds higher than the full-size Honda Ridgeline pickup.

When Ford caught wind that GM sold more than 145,000 GMC Canyons and Chevrolet Colorados, that's when they decided that it might be time to resurrect the Ranger. Starting at a very reasonable $24,300, it is also price right around the competition. While the overseas markets will be receiving a plethora of variants of the Ranger, here in America we will only be receiving three. In America, we will be receiving the XL, XLT, and the Lariat trims. Although Ford has confirmed there will be one, it won't be coming here. We can confirm that there will be a Ranger Raptor. It will definitely be available overseas, and if it were to come here we have no idea when that would be. What I believe to be one of the main things stopping Ford from bringing the Ranger Raptor to the U.S is that its a diesel. Since its a diesel it might not meet emissions standards.

Just like every other Ford pickup out there, the interior of the Ranger is beautifully dressed up in leather. Ford has also included their wonderful Sync 3 system. what most people don't realize is that Fords Sync 3 system is one of the best out there. It is highly advanced and there is little to no lag or hesitation with the infotainment system. Ford was also the first company to integrate the navigation system Waze with Apple CarPlay.

The Ford Ranger is expected to be available to purchase later next year, but you can currently preorder yours through Ford. The Ranger seems pretty affordable, which it is, but when you look at it compared to the Ford F-150, there is only a $3,000 price difference. Unless the F-150 is too big for you, or you just don't have the extra $3,000, there really is no point in getting the Ranger. Don't get me wrong. Its an excellent truck. It would probably be the best truck to rip apart and make into the ultimate offroad warrior. Its light enough, maneuverable, and not that expensive. Overall, the Ford Ranger is an excellent Truck, and we hope to see the Ranger roaming the streets in the U.S. very soon. 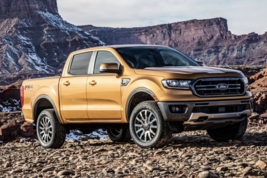 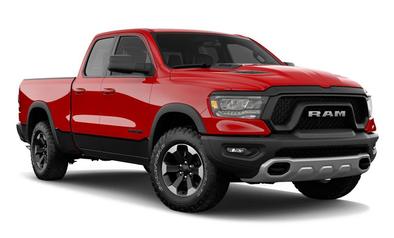 Overview: The 2019 Ram 1500 is built for the 21st century, with its sleek styling and immense power. The Ram keeps the steel body, besides the aluminum hood and tailgate. In my opinion, the steel is better because it's stronger and more durable for the Ram 1500 Rebel. The headlights aren't fit for this truck. 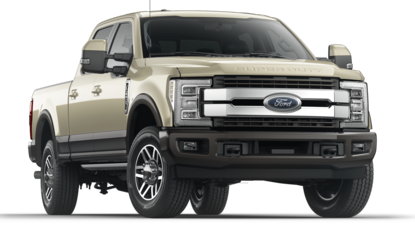 Overview: The Ford F-250 Super Duty is the most incredible truck you will ever find. With an available 6.7 liter Power Stroke diesel engine that generates 440 horsepower and 925 lb-ft of torque, you can tow virtually anything that weighs up to 15,000 pounds. 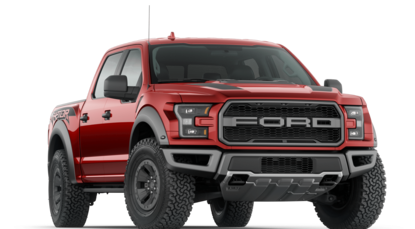 Overview: The Gen 1 Ford F-150 Raptor is arguably the best pickup truck ever conceived. It had a good old all American V8, four-wheel-drive, and didn't get the best gas mileage at all. I can't name any other vehicle off the top of my head that is any more American than that. 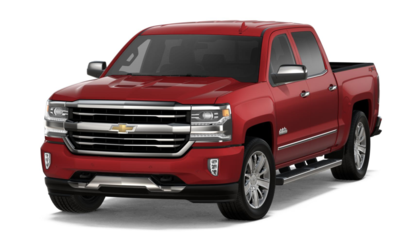 Overview: When Ford decided to redesign the F-150 for the 2018 model year, no one would have expected that they would have gone this route. Never has a pickup truck had a round front grille that sticks out from the body. At first, I wasn't a fan of it either, but it has grown on me.

Overview: At the Detroit Auto, the 2019 Chevrolet Silverado was officially revealed. With its sleek new styling, the 2019 Silverado appears to have a lot more off-road capabilities.